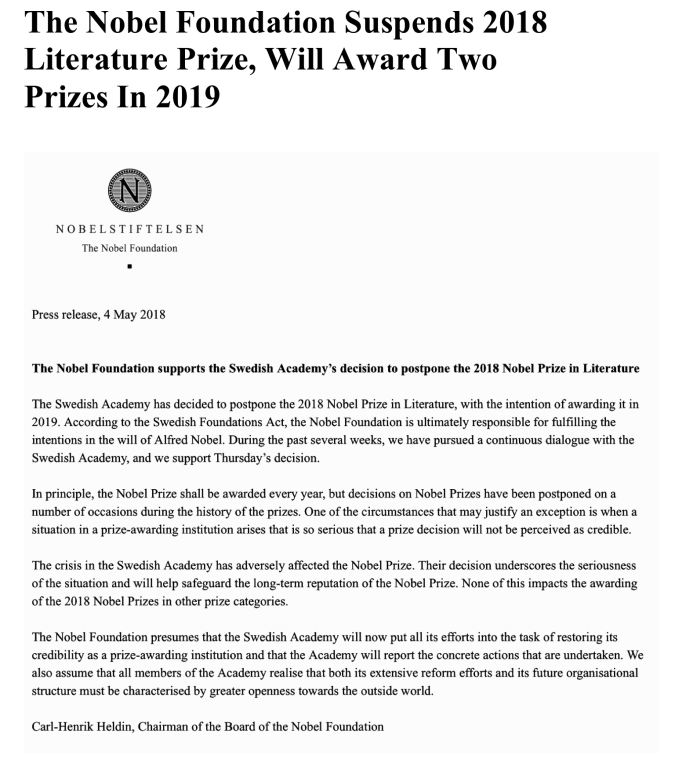 I first met Monica and Tomas Tranströmer in 1983, in Texas. I had left my hometown of Birmingham, Alabama, to attend a graduate writing program and nominated myself to pick them up at the airport. We immediately had a connection, since I had met Robert Bly in the 1970s and published a special feature on his poetry in Aura Literary Arts Review, a magazine I edited for the English Department of the University of Alabama at Birmingham. The Tranströmers were delighted as their close relationship with Bly dated back to the 1960s.

The arrival of the Tranströmers on campus coincided that week with the arrival of Howard Moss, the poetry editor of The New Yorker. Ambition is very much an American trait, and most of the writing students chose to spend time with Moss on the chance he might choose their work for publication. That left the Tranströmers to me, so I gave them a guided tour of the city. We lunched at an Asian restaurant and visited a music store where Tomas could buy sheet music for piano to add to his growing library at home. Since childhood Tomas had played piano, and he was as talented with music as he was with poetry. The rest of the week Tomas conducted a poetry workshop and met individually with students. He concluded his residency with a reading before a large and enthusiastic audience.

Go to An Afternoon with Tranströmer in Stockholm